Robert was presented with the accolade to recognise his valuable contribution to the SPOA and the Executive Committee over the years.

Robert joined the Executive Committee in February 2005; members have benefited from his time, knowledge and experience in the succeeding years as the association has met the challenges and opportunities facing the sector head-on.

Robert retired from the Committee at the January 2018 AGM, and is spending more time brushing up on his golf.

On behalf of the SPOA and Executive Committee, we would like to thank him for his 13 years’ service. 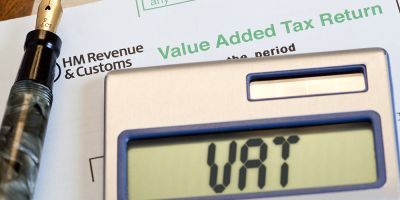 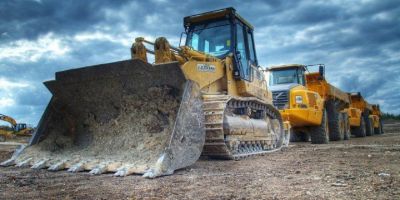 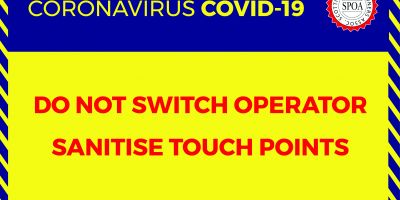 SPOA produce sticker artwork for controlled use of machines COVID-19